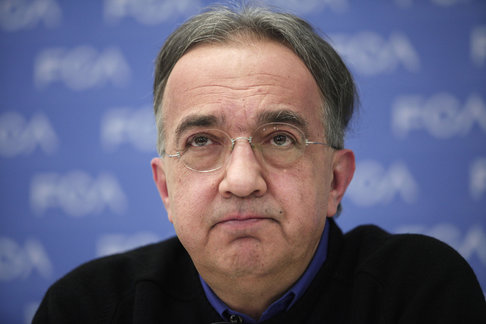 “We've had a merger with ourselves in the past couple of years,” Barra told reporters when asked about overtures from FCA head Sergio Marchionne. “We have scale. We're in the top tier,” she said.

“There was an email (from Marchionne) that was thoroughly vetted by management and by the board,” she explained. However, she argued, without dismissing the idea completely, GM is already doing well without trying to take on another giant operation.

“We're going to sell more than ten million vehicles across the globe. We have scale,” she said, adding: “We want to do what's right for our shareholders. That's our focus.”

Barra was speaking to reporters before GM's annual shareholders meeting

Last month Marchionne, who engineered the combination of Fiat and Chrysler, said he expects more consolidation in the auto industry, but did not confirm at the time that he proposed talks with GM.