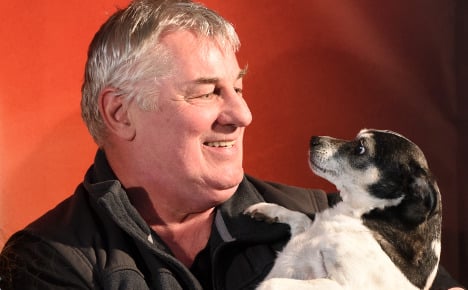 She added that her organization had been approached “time and time again” with requests for the service.

Now up to 2 humans and four pets will be able to rest in peace in a “friendship” plot, or up to 12 human or animal urns in a “family grave”.

A spokesman for the German Cemetery Association told The Local that on Tuesday that no spaces had been reserved so far, but there were “a lot of interested parties.”

Pets and humans must be cremated separately before they can be buried in the same grave.

In the likely event of the human or pet dying at different times, arrangements can be made with the vet or undertaker to make sure the survivor's remains end up in the right place.

The first cemetery, “Unser Hafen” in Braubach (Rheinland-Pfalz) opened on Monday, and the second will open in Essen (Western Germany) on Wednesday. Additional locations are looking at offering the service. 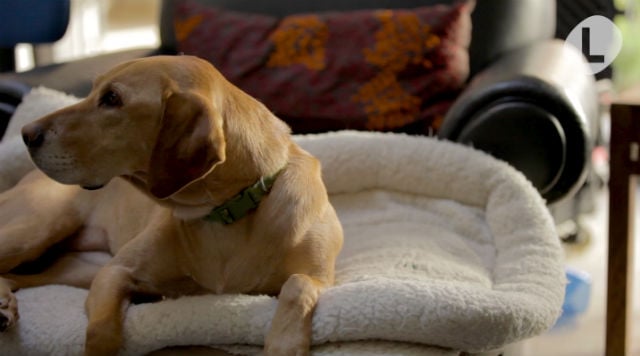