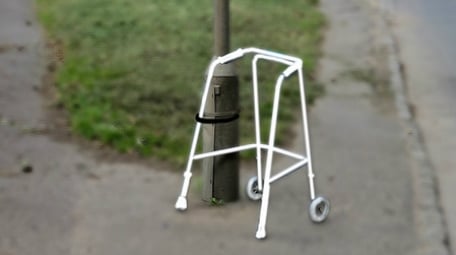 The 88-year-old alleged victim died in hospital in the northern town of Pamplona after the attack in the old people's home in nearby Sanguesa on May 30th, a spokesman for the Navarra regional government told AFP.

“Police arrested the attacker, who according to two witnesses appeared to have used his metal walking frame in the attack, striking him in the head” in the victim's bedroom, the spokesman said on Tuesday.

“The motive is not known.”

The victim “was taken by ambulance to Navarra University Hospital in Pamplona, but shortly after arriving his condition worsened and he died.”