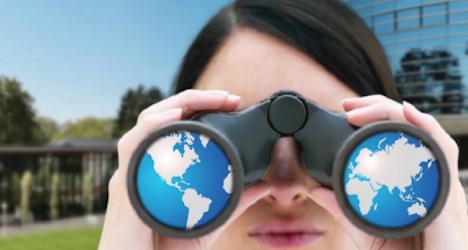 IMD's
The oil-rich nation was named the seventh most competitive country worldwide in the annual ranking, and the third most competitive in Europe after Switzerland and Luxembourg.
Denmark came closely behind in eighth place, followed by Sweden, down four places since last year, in ninth.
“Simply put, business efficiency requires greater productivity and the competitiveness of countries is greatly linked to the ability of enterprises to remain profitable over time,” Professor Arturo Bris, the director of IMD’s World Competitiveness Center said in a statement. ”Increasing productivity remains a fundamental challenge for all countries.”
The USA remained the top of the ranking thanks to its strong business efficiency and financial sector, followed by Hong Kong and Singapore, who both overtook Switzerland this year,  pushing it into fourth place
The rankings of 61 countries are based on statistical indicators, as well as a survey of 6,234 international executives.
IMD assesses 'business efficiency' through indicators related to productivity such as the labour market, finance, management practices and the attitudes and values of the business environment.

PARTNER CONTENT
Winter in Stockholm: hand-picked tips from those in the know