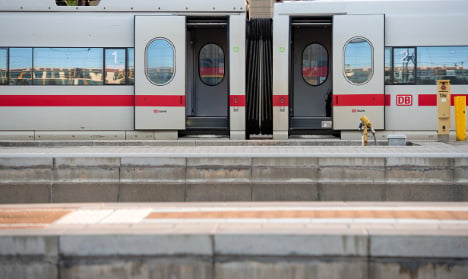 After negotiations between the GDL and Deutsche Bahn collapsed on Friday, the union has widened the scope of its walkout hitting commuters and long distance travellers, as well as freight services in the latest round in a dispute which has been rumbling on for months.

Deutasche Bahn expect that only one third of all long distance trains will be in operation on Wednesday and Thursday, while as much as 85 percent of all regional services will be cancelled.

Deutsche Bahn said it has set up special telephone hotlines to handle queries from passengers who will also be able to change their tickets free of charge or receive money back.

The BDI industry federation accused the GDL of "losing all sense of proportion", and suggested the walkouts could cost the German economy "up to 100 million euros per day."

GDL has been locked in a bitter dispute with management for a number of months, primarily on the employees it wants to represent, but also on wages and working hours.

Long distance bus operators have reported a flood of bookings on their websites and have called extra drivers into operations to cover the demand.