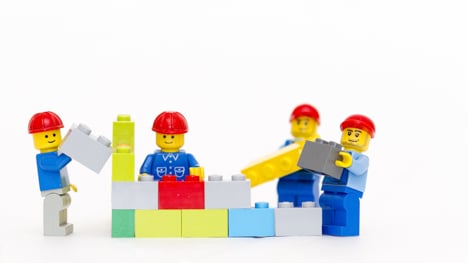 The 45-year-old father of two had taken more than 100 figures by the time he was spotted acting suspiciously – ironically in the new City Police Station attraction.

A Legoland employee noticed him slipping something into his pocket and called some real police officers.

The Austrian man was found to have taken around 120 Lego figures, worth a total of €200.

He was visiting Legoland with his wife and children and had started his pickpocketing spree in the Lego workshop area – obviously unable to wait until he got to the gift shop.

Police in Germany said the man would receive a €1,000 fine, according to a report in the Kronen Zeitung.