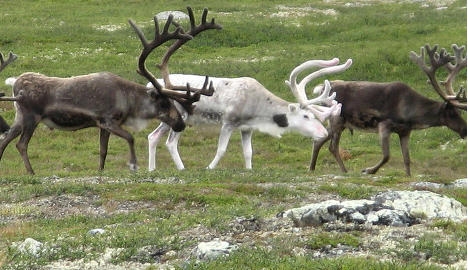 In Norway we had you fooled that reindeer had become 'Norway's new salmon'. Photo: M.prinke/Flickr

Over in Austria, garden gnome enthusiasts got hot under collar after reading about a proposed hike in sales tax for the ornamental dwarves.