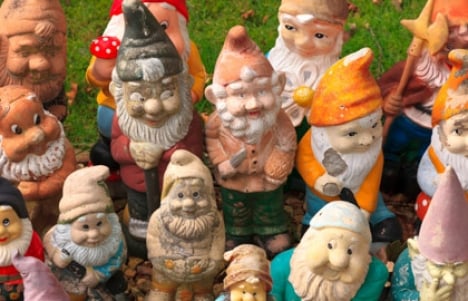 In Austria we had you fooled that the government had proposed a hike in sales tax for garden gnomes. Photo: Shutterstock

In Austria, garden gnome enthusiasts got hot under collar after reading about a proposed hike in sales tax for the ornamental dwarves.