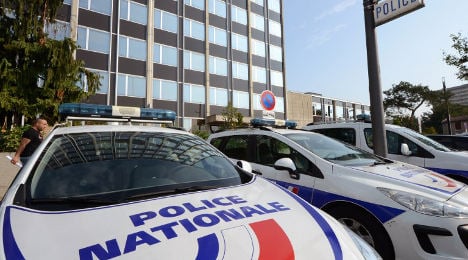 The bodies of five babies were found in a home in south western France. Photo: AFP

Police on Thursday discovered the bodies of five babies in a house in southwestern France, a source close to the case said, in what appears to be the country's worst incident of infanticide in five years.

After the body of a newborn was found in a thermal bag earlier in the day, officers "discovered four more bodies of babies during their search" at the house in Louchats, near the city of Bordeaux, the source said, confirming a report by French television channel iTele.

The source added that the four corpses were found in a freezer.

The 40-year-old father was taken into custody while the 35-year-old mother was hospitalised, the source added.

It was the father who initially found the bag containing the first corpse of a newborn baby early on Thursday at the family home, the source close to the investigation told AFP.

The mother apparently "gave birth at home alone", the source said, adding that she had been taken to a hospital in Bordeaux "for gynaecological and examinations".

The woman "at this stage does not appear to have a history of mental illness".

Autopsies will be performed Friday to determine whether the babies were born alive, a source close to the case said.

The couple has two daughters aged 13 and 15.

The worst case of infanticide in recent French history dates back to 2010, when a mother admitted to killing eight of her babies, smothering them immediately after they were born.

Another notorious case was of a mother who was jailed in 2009 for smothering two boys born in secret at her expatriate home in South Korea, and a third child born in France, and hiding them in a freezer.

The case had highlighted the previously little known phenomenon of denial of pregnancy.