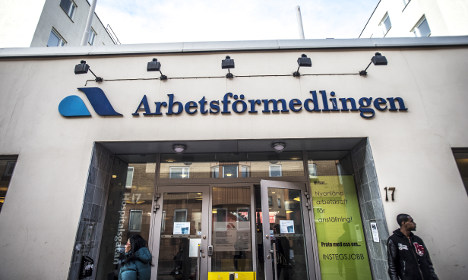 The homepage of Sweden's Employment Agency (Arbetsförmedlingen) was down for short periods on Monday after the server overload attack.

"The same attack happened on Saturday and Sunday, for about three to four hours each time. We have seen the same pattern repeating itself," security officer Joel Isensköld told Swedish newspaper DN.

The employment agency and internet provider Telia were on Monday working to restore service to all customers and confirmed they would report the incident to the police.

"We take this very seriously. We provide the citizens with a service which someone is now attacking. From my perspective this kind of attack is an assault on democracy," Joel Isensköld told newspaper Expressen.

The incident is similar to an attack on the Swedish parliament website in December, as reported by the Local. The cyber attacks were carried out via a Distributed Denial of Service (DDOS), where a website is bombarded with communication requests so that the servers become overloaded and the site crashes.