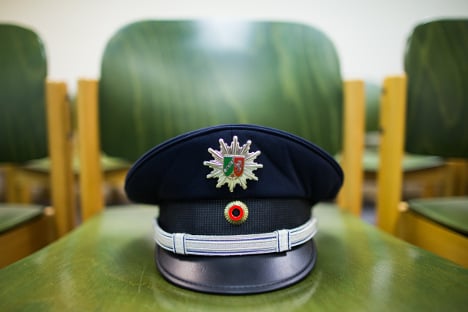 In future, crimes such as insults, property damage and travelling without a ticket on public transport should be treated as civil offences, DpolG vice-president Arnold Plickert told the Westdeutsche Allgemeine Zeitung (WAZ).

"We have to make it dependent on the case", he told the newspaper, saying that police should only be involved in the case of repeat offenders.

He also suggested that police should no longer pursue cases involving small amounts of "soft" drugs.

Plickert added that the situation in some suburbs in the Ruhr area was as bad as in Berlin's southern Kreuzberg district, where he claimed young gangs of foreigners "have the final say, here German law doesn't apply".

Police in Berlin have been struggling for control of Kreuzberg's Görlitzer Park, which has for years been the site of intensive drug dealing.

He said that "I don't have anything against coloured people. I've got something against them selling drugs outside my window".

Plickert also demanded that politicians impose harsher penalties for young people staying away from school, including using the threat of removing child benefits to put pressure on parents.