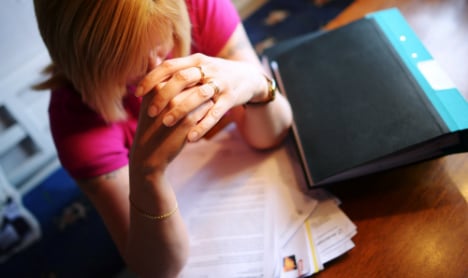 Photo: TT
Headlines proclaiming rampant sick leave figures are misleading, according to John Selander, a professor of rehabilitation science at Mid-Sweden University in a debate article in Sweden's Dagens Nyheter newspaper.
"Sweden is better than its reputation," he said.
Sickness benefit has been one of the key controversial political issues of the past eight years after the Alliance government targeted the system and tightened up the rules. The Alliance also introduced an earned income tax credit which eased taxes on income from work in relation to income received from various benefits.
Selander argued that despite a media picture of a system out of control, these changes have had effect, explaining that common measures used for presenting the situation give a distorted view. He pointed to one study which suggested that nine out of ten people said they had not taken any sick leave in 2013.
The sickness ratio figure that is typically presented by the Social Insurance Agency (Försäkringskassan) is adversely affected by the relatively few cases of long-term sickness. Internationally, sick leave is based on the proportion of those who have a job who are temporarily home due to illness and Selander argues this gives a more accurate picture.
"Sweden is in line with other comparable countries," he argued.
In 2013, some 558,000 people in Sweden took sick days at some point during the year, a figure equivalent to ten percent of the workforce.
Selander argued that one reason for the declining level of sickness benefit is that the relatively high levels of unemployment in Sweden encourages people to avoid taking sick leave. He also cited the earned income tax credit and more effective rehabilitation programmes. 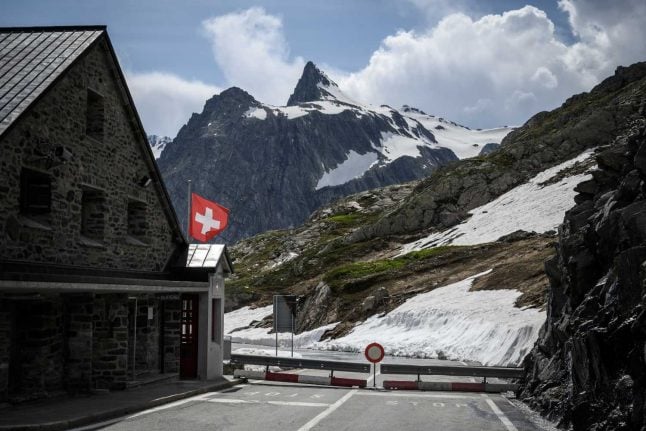