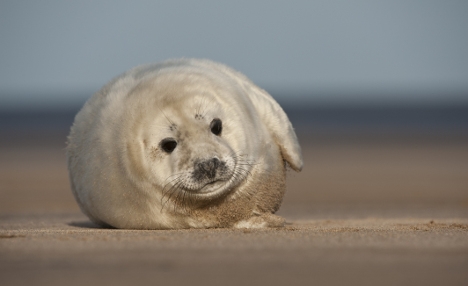 A majority of lawmakers voted late Thursday to delete a 12-million-kroner (€1.3-million, $1.6-million) subsidy for the seal hunt from the 2015 budget, said Geir Pollestad.

The subsidy has amounted to up to 80 percent of revenue for seal hunters.

"It's important to emphasize that parliament has not decided to ban the seal hunt, but we fear that the hunt will actually disappear along with the subsidies," said Pollestad, head of the committee on trade and fisheries, who himself is opposed to abolishing public aid.

"The industry is in a difficult situation following the end of trade in seal products with the EU," he said. Norway is not a member of the European Union.

The EU introduced in 2010 an embargo on products from the commercial seal hunt in Norway and Canada, arguing the measures were in response to moral outrage in the public over what was considered cruel hunting methods.

Seals are usually hunted with rifles or with so-called "hakapiks", sticks fitted with a metal head to batter the animals to death.