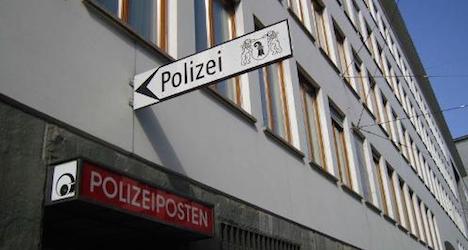 The assaults that occurred on Monday left a 46-year-old German woman and a 76-year-old Swiss woman dead, the prosecutor’s office for Basel-City said.

A neighbour in an apartment building contacted city police on Monday afternoon because a woman screamed for help after being attacked by a man, according to media reports.

When officers arrived they dissevered the 46-year-old woman was dead.

In the hunt for the culprit police learned of a robbery at knife-point in an apartment building on the Wildensteinerstrasse.

When officers arrived with medics they found the 87-year-old man, suffering from stab wounds after he tried to intervene to protect the 76-year-old woman from being attacked.

The woman’s lifeless body was found in a stairwell of the apartment building, with evidence she has been killed with a =pointed weapon”, the Basler Zeitung newspaper said.

The suspect fled to his apartment in the Farnsburgerstrasse where he hid.

Police surrounded his home before arresting him.

Investigators are continuing to probe the case and its background.