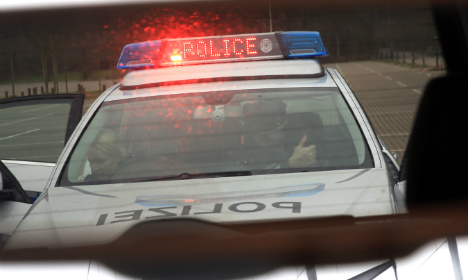 Elorriaga Kunze, 51 – known by the alias Teo – had been on the run for 15 years after a string of convictions in France for belonging to an armed group, the interior ministry said in a statement late on Friday.

A Paris court issued a European arrest warrant for him in 2009.

"He is one of the members of the terrorist group ETA who has spent the most time in hiding," the ministry said in a statement.

It said he was a trained industrial engineer specializing in electronics and telecommunications and had various roles in logistics and procurement of bomb-making equipment.

"He contributed with his technical know-how to the making of explosive devices, bombs, activation by mobile telephone and new generation remote controls with which the terrorist organisation caused dozens of deaths over recent decades."

Elorriaga Kunze was arrested in a joint operation by German and Spanish police.

German police said a Spanish ETA member was arrested on Friday in Mannheim in the west of Germany, but would not confirm his identity. They said the suspect would be extradited to France.

ETA is blamed for the killing of 829 people in a four-decade campaign of bombings and shootings for an independent Basque homeland in northern Spain and southwest France.

It has been weakened by the arrests of senior leaders and in October 2011 declared a "definitive end" to its armed activity, but has not formally disarmed nor disbanded as the Spanish and French governments demand.