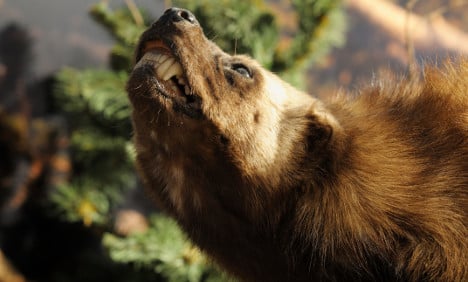 Rovdata of Norway have tracked a total of 52 litters of wolverine puppies born across the country this year – eight more than last year and 13 more than the national target.

The population is now on around 340 adults.

Morten Kjørstad, manager of Rovdata, said: “Last year 44 litters of puppies were registered, which was the lowest number of registered litters since 2002, but still above the population target. This year, the number of registered litters has increased to 52, which is 13 more than the national target.”
The Norwegian government has voted for 39 litters of wolverine puppets to be born in Norway each year.
The population has not been above the target since 2002, when 30 litters were registered in Norway.
Kjørstad says: “The population this year is estimated to consist of 343 adult wolverines, and this is a small decrease from 350 animals last year. The decrease from 2012, when the estimate was on 395 individuals, will thereby continue.”