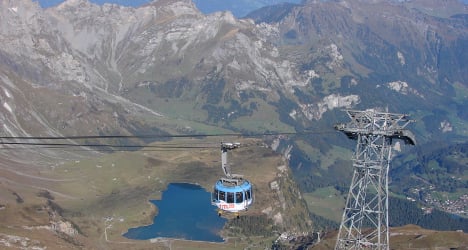 Swiss rescue service Rega retrieved the body of the man which was found in the Wendengletschter region near Mount Titlis on the afternoon of October 12th.

An investigation led Bern cantonal police to discover the man was a Czech citizen who was reported missing in February 1974 following an avalanche in the vicinity of Mount Titlis.

A rescue operation at the time failed to find a body.

On Thursday the regional prosecutor’s office said the man had died from injuries sustained in the fall.