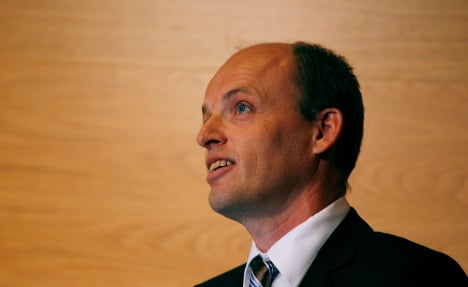 The firms announced in September they were considering a potential "merger of equals".

At the time, each had a market capitalization of about $13 billion.

Yara surprised markets by firing its director general Joergen Ole Haslestad on October 7 while the talks were underway.

CF Industries chief Tony Will said in a statement Friday that although his company had identified operational and structural synergies, the two sides could not reach agreement on terms of a merger.

The new CEO of Yara, Torgeir Kvidal, also said it had proven impossible to reach agreement on terms acceptable to both sides.

Any merger would have required the green light from the Norwegian government, which holds a  36.2 percent stake in Yara.