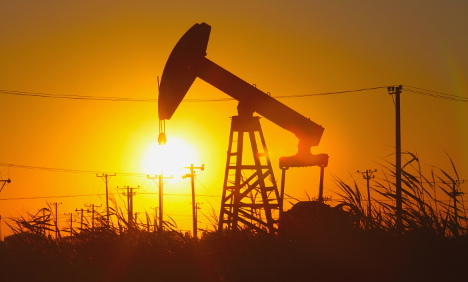 Statoil announced their seventh gas finding off the coast of Tanzania. The size of the reserve is equal to around 216 million barrels of oil.

Meanwhile Swedish oil explorers Lundin Petroleum, who are focused on Norway, found huge amounts of gas and oil in the Alta prospect in the Barents Sea. The oil finding is estimated to be around 85 to 310 million barrels of unprocessed oil.

Statoil's finding in the so-called "Block Two" area was in partnership with ExxonMobil. It consists of almost 1.2 cubic foot of gas, which equals almost 216 million barrels of oil equivalents.
Nick Maden, director of Statoil for the western hemisphere, said in a press release: “Our rate of success in Tanzania has been high and opening a new field will be very important in order to continue our search effort.”
Statoil is an operator on "Block Two" on behalf of Tanzania Petroleum Development Corporation (TPDC) and has a share of 65 percent of the territory. ExxonMobil is the owner of the remaining 35 percent.
Including the value of this new finding, Statoil and ExxonMobil has now made energy discoveries in "Block Two" equivalent to almost 3.8 billion barrels of oil.
Lundin Petroleum's Alta finding was made not far off in scale or value of last year's Gohta finding.
CEO Ashley Lundin said to NTB: “This finding is another positive step to get enough resources in the area of Loppa High in the Barents Sea in order to develop infrastructure for oil production. The finding is significant.”
If the estimates are correct, then the finding could be reckoned one of the largest on the Norwegian seabed since just after 2000, reported Dagens Næringsliv.
These new wells are 20 kilometres north-east of the Gohta finding and 160 kilometres from the Norwegian coastline.