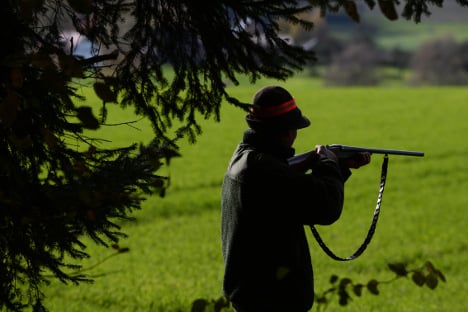 The accident happened when the two men, who did not know each other, were both on a hunting ground in Nittendorf, near Regensburg at around 8.30pm.

Due to the darkness, a 42-year-old man confused his fellow woodsman for game.

He fired and seriously injured the 57-year-old in the pelvis.

The wounded man was taken to the Uniklinikum in Regensburg, where he remains in critical condition but is no longer in danger for his life, a police spokesman told The Local on Monday.

Meanwhile, the shooter was questioned by state prosecutors in Regensburg and later released, although detectives are still investigating the case.

He risks a prosecution for negligent bodily harm depending on the results of the inquiries.