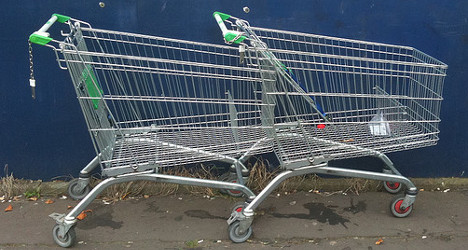 The woman, a 27-year-old Spaniard living in Basel, was travelling on a bus from Weil-am-Rhein in Germany to Basel when she was caught with the contraband, reported news agency ATS.

She was transporting the meat – mostly pork and poultry – along with 24 litres of cooking oil in two bags and two shopping trolleys which were “full to the brim”, said federal customs authorities in a statement on Thursday.

Switzerland brought in a new legal limit for meat of just one kilogramme on July 1st this year.

Because of the sheer quantity of produce involved, the fraud squad of Basel’s customs authorities intervened in the case, and confirmed the woman should expect “a hefty fine”.