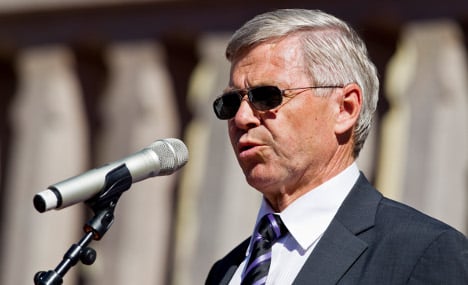 This autumn there will be a majority of Conservatives on the Nobel committee, with two Conservative representatives and one representative from FrP. The position of the former chairman of Ap (Arbeiderpartiet –  Labour Party) veteran Jagland will be uncertain.

One of the names that the Conservative party also want on the committee is ex-chairman of Høyre and former Minister of Foreign Affairs, Jan Petersen, reported VG.