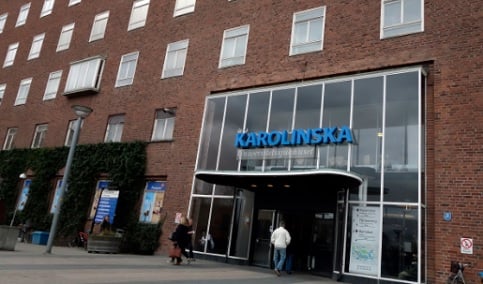 An elementary school student in Gävle, eastern Sweden, received an injection of Gardasil – a vaccine used in Sweden to prevent the strain of HPV which causes cervical cancer – instead of routine shots against measles and other diseases.

Whether or not the erroneous vaccine had any side-effects was unclear. The vaccine was tested for safety on male patients between ages nine and 26, but not younger.

"It's unlikely that it has different effects on someone younger," Joak Dillner, professor of infection epidemiology, told newspaper Svenska Dagbladet.

In another well-publicized recent blunder, a pregnant woman was given an injection of a strong cleaning chemical instead of an epidural.