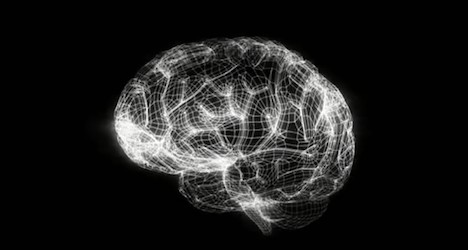 The 10-year project is being directed by the Lausanne’s Federal Institute of Technology (EPFL) with funding largely from the European Union.

But the dissenting scientists sent an online message on Monday to the European Commission to complain of the project’s “overly narrow approach”, claiming that many neuroscience laboratories are refusing to participate.

The project, which involves 135 research institutes in 26 countries, was chosen as a flagship research project by the EU last year.

The critics, including professors from the universities of Zurich, Geneva and Basel as well as institutes and universities across Europe, said they believe the HBP is being mismanaged and is taking funding away from other promising neuroscience projects.

“We strongly question whether the goals and the implementation of the HBP are adequate to form the nucleus of the collaborative effort in Europe that will further our understanding of the brain,” their letter states.

Professor Richard Hahnloser, for Zurich’s Federal Institute of Technology (ETH), is one of those who signed the letter.

He told Swiss broadcater RTS that there is “great discomfort in Switzerland and in Europe” about the project, which he said is taking funding away from other promising research endeavours.

Gérard Escher, an HBP adviser, said Hahnloser and many of the other scientists who signed the letter have been against the project from the beginning.

He said the project directors would be responding to the online letter to the European Commission in the next day or two.

But Escher noted that the HBP is primarily a computer project and is not competing directly for neuroscience funding.

He said that funding for the HBP is being given out in instalments with 54 million euros a year expected only by mid-2016, with future spending subject to decisions by the European Commission.