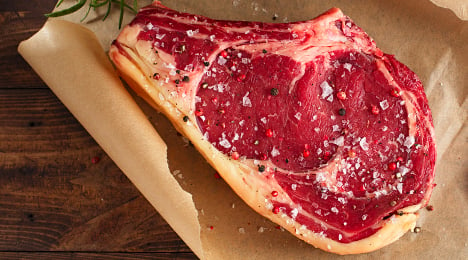 The authorities seized around €4 million worth of assets, put 65 people under investigation and sealed off four farms, Il Sole 24 Ore reported on Tuesday.

More than 300 police officers were involved in the investigation and carried out a total of 78 raids in 21 provinces across Italy.

Fifty-six breeders, six vets and three drivers are accused of being part of a “vast criminal organization” in which infected cattle were transported across Italy and slaughtered Il Sole said.

Some of the livestock were reportedly carrying infectious diseases which could have been transmitted to humans.

Vets helped the gang avoid checks on the animals’ health, while fake documents were produced to mask the age and breed of the cattle, the newspaper said.