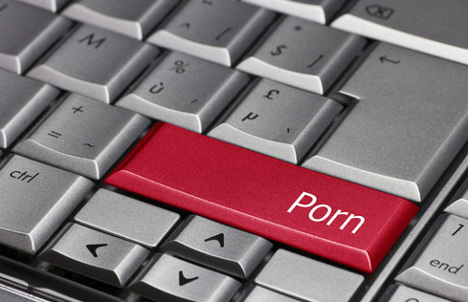 The men were told during a later phone interview that questions about pornography would be part of the research, and none dropped out.

"Our findings indicated that grey matter volume of the right caudate of the striatum is smaller with higher pornography use," said the study.

Furthermore, when sexually explicit material was shown, the men's MRIs showed diminished function in a part of the brain that processes motivation.

PARTNER CONTENT
From ABBA to Spotify: the Executive MBA where creative thinking is key
Url copied to clipboard!