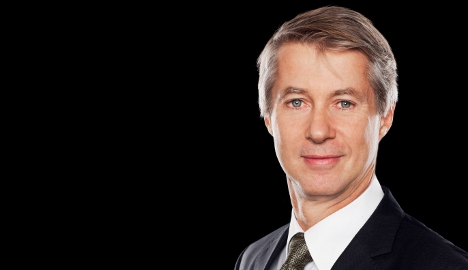 Tele2's CEO Mats Granryd told the TT news agency that Sweden and Kazakstan, ruled by Nursultan Nazarbyev since 1989, had fundamentally the same system to appraise a request to engage in surveillance.

"There are differences, but the surveillance is done in the same democratic way. A court has to approve it," Granryd said.

His statement was immediately branded "naive" as critics pointed out the Central Asian country is a hotbed of corruption. In the last elections, Nazarbayev garnered an eyebrow-raising 96 percent of the votes.

Yet the independence of the judiciary was of no concern to the Stockholm-based company's CEO. Asked whether he knew if the political establishment held sway over the courts, he said he did not know.

"And I'm not particularly interested in it either, as long as there a process for how one goes about it that is strictly followed," Granryd said.

"All you need is a Google search to see there are documented human rights violation that pertain to freedom of speech and the right to privacy," she said. "It is not enough to refer to national law."