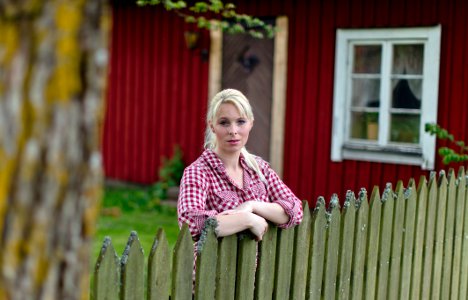 The survey asked almost 10,000 elected politicians at national and municipal level whether they had been threatened, harassed or subjected to violence that was directly connected to their political work.

It was the most extensive survey of its kind to date, said the Crime Prevention Council (Brottsförebyggande rådet – Brå) on Thursday. The survey was carried out in 2012, during which time 20 percent of politicians reported being threatened or harassed.

"In this year's overview we managed to get a better picture of what's happening on social media," Brå researcher Lisa Wallin said in a statement.

Of the politicians who said they had been threatened or harassed, 40 percent said that such incidents took place on social media such as Facebook or Twitter.

"It's clear that it's an arena where politicians are subjected to threats and harassment," Wallin said.

A few other trends emerged from the survey results. Sweden Democrat politicians reported being targeted for their work more frequently, in proportion to their representation, than politicians in other parties.

Hanna Wigh, a municipal politician who is running as a Riksdag candidate for the Sweden Democrats, told the TT news agency that threats had become commonplace and part of everyday life.

"It's very common that you're threatened with sexual violence," Wigh said.

Feminist initiative Riksdag candidate Veronica Svärd kept her commentary on net haters short and sweet when one of her followers on micro-blogging site Twitter brought it up with her.

Despite the extensive threats, only 17 percent of surveyed politicians said they had reported such incidents to the police.

Almost one in four female politicians (27 percent) said they thought threats were "part of the job", while 19 percent of men reported feeling the same way.

Women and men were almost equal (28 percent compared to 24 percent) in saying that it would be "fruitless" to report an incident to police. Forty percent of all incidents were reported to a security head at work instead.