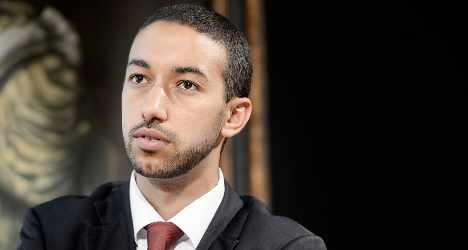 Khalid Chaouki. a Democratic Party politician and coordinator of the parliamentary group on immigration, questioned why the 29-year-old, who died of a heart attack and had been in ill before arriving at the centre in Syracuse three days earlier, wasn’t taken to hospital.

“It was very clear, from the moment he arrived at the port in Augusta, that he was in poor health,” Chaouki was quoted as saying in the Catania edition of Corriere.

Workers from the International Organization for Migration had already noted that the man was unwell, and had "strong visual disturbances" upon arriving in Sicily on 11th April.

“We wonder why it wasn’t considered appropriate to transfer him to hospital, where he would have received proper care that could have saved his life,” he added.

He went on to say that the death should have been preventable in a “civilized country like Italy”, where people have a “fundamental right to receive adequate medical care.”

In December, the EU threatened to stop support to Italy in dealing with the thousands of migrants who land each year on its shores after a video emerged showing migrants stripping outside a reception centre in Lampedusa before being hosed down with disinfectant.

Chaouki later spent several nights at the centre to gain first-hand experience of how bad conditions for migrants there are.