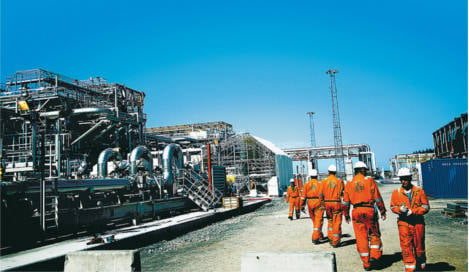 An onshore gas liquefaction plant takes gas from Ormen Lange. Photo: Bilfinger Industrial Solutions
"The oil and gas industry has a cost challenge," the company said. "This, in combination with the maturity and complexity of the concepts and the production volume uncertainty, makes the project no longer economically feasible."
Norwegian oil services firm Aker Solutions had designed the project. 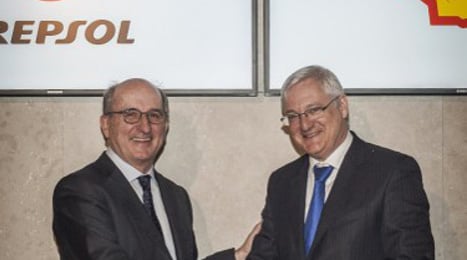 Repsol said it is keeping its LNG assets in Canada, and had signed a supply agreement with Shell, as the current low gas prices in North America would not allow it to earn a return on the Canaport regasification terminal.

The Madrid-based oil giant said the transaction, which it expects to sign off on before the end of the year, will mean that it surpasses the €4.5 billion in divestments outlined in the 2012–2016 strategic plan.

"The deal strengthens the company's balance sheet and financial position, advancing the goal of reinforcing its credit ratings, and reduces Repsol's net debt by more than half to €2.2 billion, excluding Gas Natural Fenosa," added the company.

It said the funds obtained from the deal will allow it to boost its upstream organic growth strategy and build upon its exploratory successes.