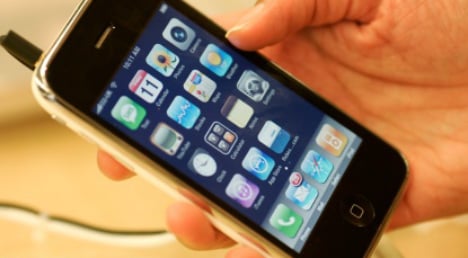 File photo: AP
The staff member has been reported to the agency's disciplinary despite his claims that he was working at the time.
The man works as an employment advisor but has some international commitments. He has claimed that he felt compelled to keep in touch with his contacts via email while away on holiday, sustaining the huge roaming charges.
The agency's former director general Angeles Bermudez-Svankvist was sacked in August after he position was described as "untenable" following, among other things, reports that she had racked up a 300,000 kronor ($46,000) mobile phone bill.
Bermudez-Svankvist argued at the that she was "angry" that the agency's IT department had not enabled a cap on surcharges for data roaming while abroad.