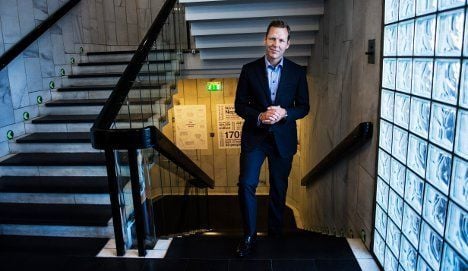 "The DOJ (US Department of Justice) has sent a request for documents to TeliaSonera. In addition, TeliaSonera has received a request from the US Securities and Exchange Commission (SEC) to submit documents and information related to Uzbekistan," the company said in a statement.

Since 2012, Swedish prosecutors have been investigating suspicions that Finnish-Swedish semi-state owned TeliaSonera overpaid massively for a 3G mobile phone licence to a company linked to Gulnara Karimova, the eldest daughter of Uzbekistan's President Islam Karimov.

TeliaSonera "cooperates fully with all the authorities, as we are doing with the Swedish prosecutor, in order to gain full clarity on these issues," company spokesman Peter Borsos said in a statement.

The ongoing scandal led to the replacement of the Nordic company's chief executive and other senior management in 2013 as well as an admission that "the processes for conducting some transactions have not been in line with sound business practices".