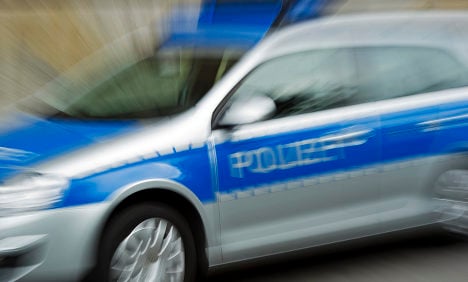 The 49-year-old woman left the vehicle at the top of a ramp leading down to the door of her underground garage.

But when she opened the door, the Peugeot rolled down and knocked her over, killing her.

There was no-one else in the vehicle, according to police. The accident took place at 8am in the Wilmersdorf area in the south-west of the city.

Officers are looking into how the car managed to roll forward by itself, but said they believed that she could have forgotten to put the handbrake on.