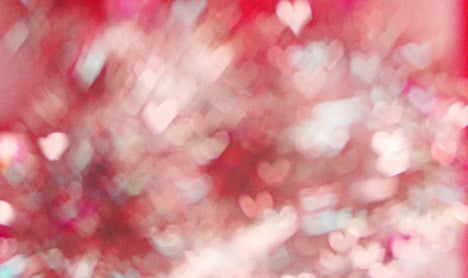 The study, published in British medical journal the Lancet, compared the quality of care, as well as outcomes, for roughly 120,000 patients in Sweden and 390,000 in Britain between 2004 and 2010.

The results showed that death rates for UK patients were 30 percent higher than for Swedish patients.

Thirty days after a heart attack, the death rate for British patients was 10.5 percent, compared to 7.6 percent for Swedish patients.

"That means that more than 10,000 lives could have been saved during this period if the British patients had received care in Sweden," Tomas Jernberg, a cardiac researcher and curator of the SWEDEHEART cardiac patient registry, told Sveriges Television (SVT).

He added that the study results did not indicate that British healthcare was substandard, but rather that "Swedish healthcare is very good". While the differences between death rates decreased over time, UK patients continually had a higher mortality rate.

Around 30,000 Swedes suffer heart attacks each year, SVT reported, but mortality rates have been cut in half in the past 15 years. The researchers credited Sweden's ability to more quickly introduce new technologies such as angioplasty, and to more frequently prescribe recommended treatments to prevent additional heart attacks after patients are released from hospital.

"Sweden is a world leader when it comes to making improvements tied to its healthcare quality registry," said Hemingway, who was responsible for the British part of the study. He also cited cultural differences between Swedish and British cardiologists.

"A Swedish cardiologist said to me, 'I know my hospital's survival statistics and I feel responsible for improving them.' That mindset isn't as common here in England," said Hemingway.