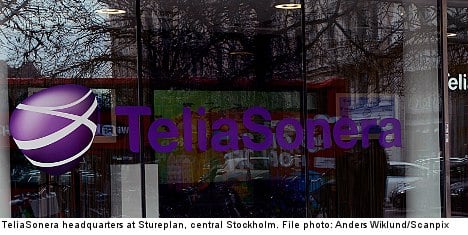 “Tero Kivisaari’s role in TeliaSonera’s criticised investments in Uzbekistan… has made it impossible for him to act with the internal and external authority necessary,” chief executive Johan Dennelind said in a statement.

“The investments in Uzbekistan were carried out in a way not compliant with the business practices TeliaSonera wants to stand for,” he added.

The group named Sverker Hannervall acting president of its mobility services operation, while Kivisaari will take on “other duties” at the company.

An external probe ordered by the company found no evidence to support claims that it bribed a woman with ties to the central Asian country’s government to obtain a 3G licence in 2007. 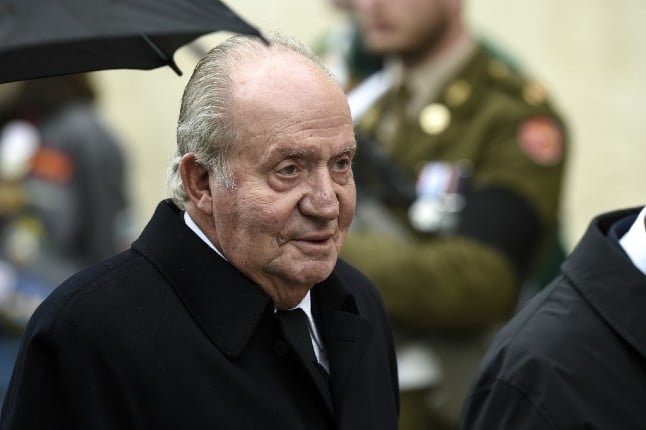 Former king Juan Carlos I arrives for the funeral of Jean d'Aviano, Grand Duke of Luxembourg in 2019. Photo: John Thys / Belga / AFP
The announcement by Attorney General Dolores Delgado came two days after the Supreme Court confirmed anti-graft prosecutors were looking into the ex-monarch's credit card use.
“There is a third investigation into (the former sovereign) which was opened as a result of a report by SEPBLAC,” Delgado's office said, referring to Spain's money-laundering watchdog.
The case would be taken up by the Supreme Court, which is the only legal authority in Spain with the right to investigate a former head of state.
Spain's top anti-corruption prosecutor Alejandro Luzon will also take part in the investigation, Delgado said, without giving further details about the exact nature of the inquiry.
There was no immediate response to the announcement from the Sanchez-Junco law firm that represents Juan Carlos I.
It is the latest of a string of inquiries into the finances of the 82-year-old who fled into self-imposed exile in the United Arab Emirates three months ago.
On Wednesday, judicial sources confirmed anti-graft prosecutors had been investigating for months whether Juan Carlos I used credit cards linked to accounts not registered in his name in what could constitute a possible money-laundering offence.
Legal sources said they were looking into the origin of funds deposited in several Spanish bank accounts held by a Mexican business and an official in the Spanish Air Force, and whether they had been accessed by the former monarch.
Spanish and Swiss probes
Prosecutors had sent various legal requests abroad to determine whether the monies deposited in the accounts had been hidden from the Spanish tax authorities, the source said, without specifying which countries were involved.
If proven, the allegations could constitute a money laundering offence for which he could be prosecuted given that the movement of funds and use of the credit cards occurred after his abdication in June 2014, meaning he no longer had immunity as head of state.
The first probe involving Juan Carlos I was opened two years ago with prosecutors examining a Saudi high-speed rail contract that was won by a consortium of Spanish companies in 2011, seeking to establish whether the then-monarch was paid a commission.
According to Swiss daily La Tribune, Saudi's late king Abdullah deposited $100 million into a Swiss private bank in 2008 to which Juan Carlos I had access, prompting suspicions it was a kickback for the contract which was awarded three years later.
The inquiry was triggered following revelations by the octagenarian's former mistress Corinna Larsen, with investigators in Spain and Switzerland now looking into his finances.
On August 3, the former head of state announced he was going into exile abroad to prevent his personal affairs from undermining the reign of his son King Felipe VI, prompting anti-monarchists to accuse him of trying to “flee justice”.
SHOW COMMENTS
Url copied to clipboard!