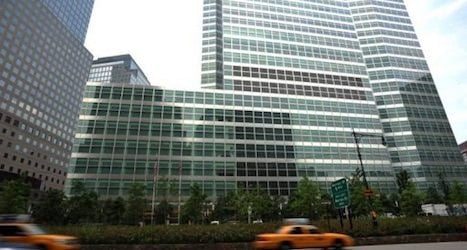 The issue of bankers' often-lengthy working hours has hit the headlines following the death of a trainee at the London offices of Bank of America Merrill Lynch, which has launched an internal audit.

"I can confirm that we received a complaint concerning working hours," she added.

She declined to give further details, citing data protection rules.

The Swiss daily Tages-Anzeiger reported that the Goldman Sachs staff association in Zurich filed the complaint 10 days ago.

It said that the association alleges the bank has failed properly to log working hours and make payments for overtime.