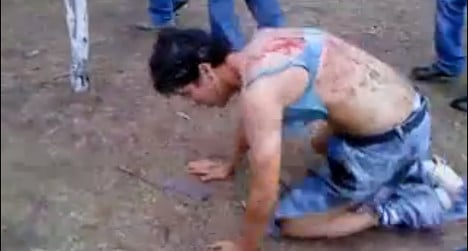 Three quarters of Spain's halls of residence have signed a petition to put an end to longstanding hazing rituals taking place at the start of every university year.

The high-class institutions are trying to combat the "pact of silence" stopping first year students from speaking up about their potentially traumatic experiences.

"We're very concerned," said the association in a statement.

– Forcing first year students to spend a night sleeping under a "veteran's" bed.

– Undressing the first years and waxing their bodies

– Using the freshmen's hands and mouths as ashtrays

Spain’s halls of residence are already considering adopting stricter punishments like in the case of Valencia University, where offending pranksters are immediately expelled from their accommodation.

In a recent press release, Spain's Residence Halls Association rejected claims by students that the hazing rituals are "harmless and indispensable pranks" that should be treated as a tradition.