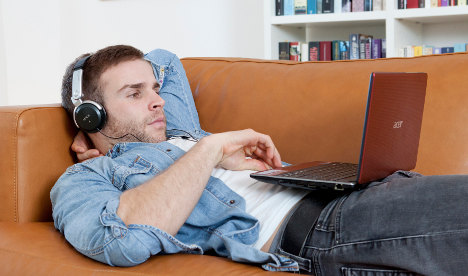 US online music video channel Vevo will launch its services in Germany this year after reaching a licensing deal with GEMA, the country’s publishing rights agency.

with GEMA over how much it should pay copyright holders for streaming songs, Vevo said the deal will enable it to launch services in Germany by the end of this year.

of music videos from both local and international artists represented by GEMA.

Set up in 2009 as a joint venture between Universal Music and Sony Music,

Vevo is currently present in around a dozen countries offering free access to more than 75,000 music videos.