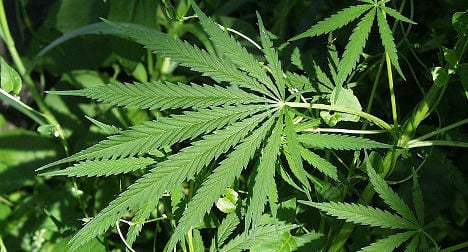 Albania is the leading supplier of cannabis in Europe and a major transit zone for drugs.

Lazarat, 240 kilometres  south of the capital Tirana, is believed to be the Balkan country's largest producer of the drug with an estimated annual production of some 900 tonnes worth around €4.5 billion.