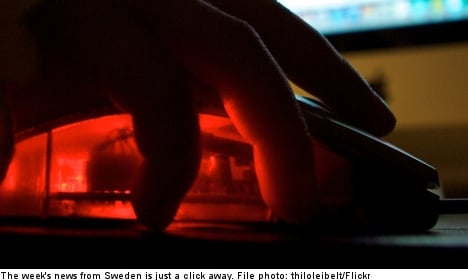 Sometimes it’s hard to keep up with all the day’s news, not to mention an entire week. With than in mind, The Local has picked ten stories to help busy readers get a handle on what happened in Sweden during the last week.

IN PICTURES: The week’s news in ten clicks

This past week saw Sweden grab a brief moment in the international spotlight for two very different stories. And the week’s most eye-catching tech story actually involved something nearly 400 years old.

Facebook also entered the mix, as did a story involving a most peculiar loss of memory. Sweden also found itself ranked number one in an international ranking. Click here to find out which one and for more news from the past week.