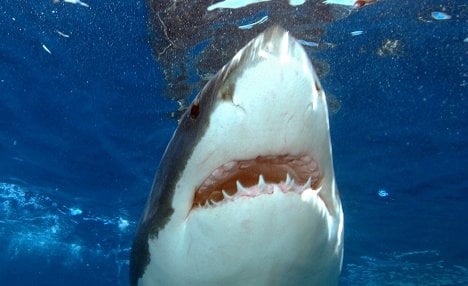 A week after the shark attacked the 20-year-old Jana L., doctors at the Memorial Medical Centre on the Hawaiian island of Maui are doing everything they can to save the young women, who is in a very critical condition.

Hospital officials told the Mauinow.com regional news site that she has been put on a life support system.

Jana L., who was on holiday, was attacked while snorkelling in murky water 50 metres off the shore of Maui.

“We heard screaming from the water and it was this unbelievable scream like I’ve never heard before,” witness Andree Conley-Kapoi told Mauinow.com.

“The only time anybody would scream like that is if they are being attacked by a shark,” he added.