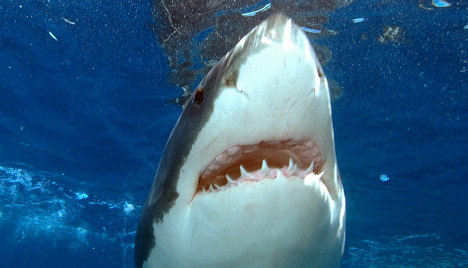 The 20-year-old who has not yet been identified, was snorkelling in murky waters around 50 metres from shore at a beach on Maui island on Wednesday afternoon.

“We heard screaming from the water and it was this unbelievable scream like I’ve never heard before,” witness Andree Conley-Kapoi told local news site Mauinow.com.

“The only time anybody would scream like that is if they are being attacked by a shark.”

She added that the woman was “completely white,” when she reached the shore aboard a kayak.

The woman was helped out of the water by two friends swimming nearby and another individual on a kayak.

She was taken to Maui Memorial Medical Center where her condition was initially described as critical.

It is the seventh shark attack in Hawaiian waters this year, and the fourth in Maui.