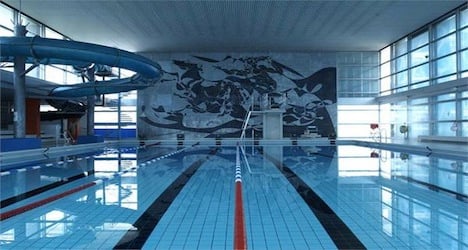 The 71-year-old was convicted by a court in the Swiss city of Lugano for having forced at least 15 boys to commit sexual acts during a decade of abuse.

"Flavio Bomio's actions were premeditated," the trial judge, Marco Villa, said, adding that the coach had played on his fame and authority in a deliberate fashion to snare his victims.

Bomio coached the Swiss team at the 2000 Olympics in Sydney, and is also a former president of the swimming club of Bellinzona, capital of Switzerland's Italian-speaking canton of Ticino.

He was arrested in 2011 after two victims reported him to the police.

All of the victims were under 16 years of age.

Bomio acknowledged having fondled the youngsters, but denied having threatened them or acted violently, and claimed that he was himself a victim of nature's urges.