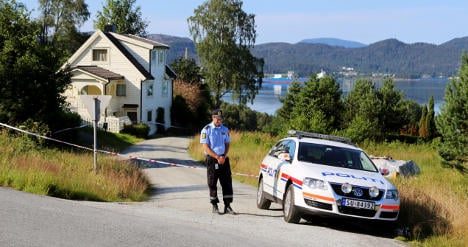 Norwegian police have detained two women in connection with the death of a 60-year-old man, stating late on Wednesday that they suspected a potential crime.

On Thursday morning, police in Bergen confirmed that they had detained a woman in her thirties and a woman in her forties. They are currently being interrogated for their suspected role in manslaughter.

Police spokesman Carl-Petter Leganger siad they had not yet establisehd what realtionship if any the two suspects had to the victim.  Forensic officers, meanwhile, are set to secure evidence at the scene. 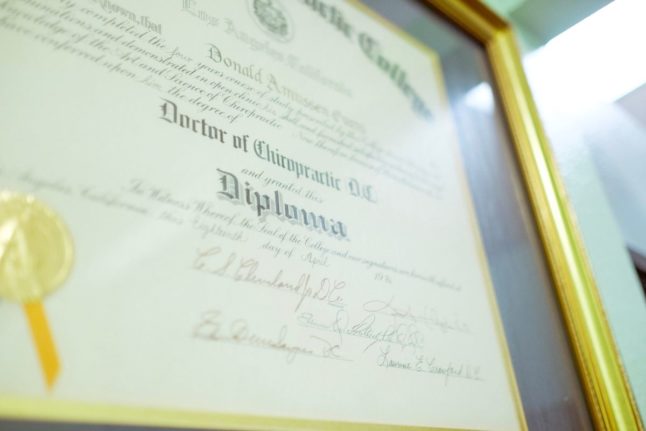 For the majority who hail from outside the EEA, the main way to be able to live and work in Norway legally is by holding a residence permit.

The most common of these for workers without a Norwegian partner is the work permit. These are awarded to individuals who have been offered a job by an employer which requires specific qualifications to be carried out, such as a university degree or vocational education diploma.

These came in the form of counterfeit education certificates used to demonstrate the applicant is qualified for the job offered.

The immigration authority first detected the use of fake paperwork when it received an abnormally large number of applications from Turkish nationals claiming to be trained chefs. Upon further investigation, it was revealed that the applicants had issued bogus certificates and weren’t formally trained as cooks.

Following this discovery, the UDI performed a random check of 20 applications, 11 of which turned out to be fraudulent. This prompted increased scrutiny of similar application types.