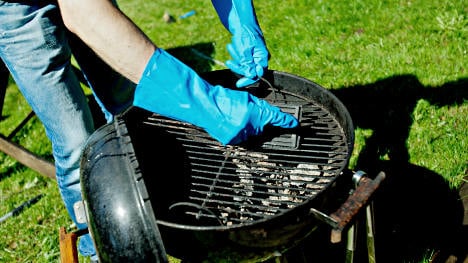 While lighting up the barbie in parks and designated areas is still allowed in the city centre, all other barbecues in the greater metropolitan area have now been outlawed.

"The ban isn't for Oslo town, but we are asking people to be very careful when barbecuing in the parks. It's dry everywhere," Oslo chief firefighter Asle Hemdre told the NTB news agency on Wednesday.