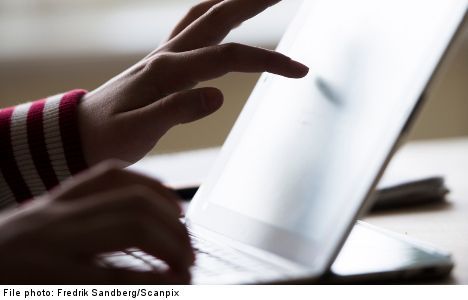 The man, a 32-year-old resident of Falköping in Sweden’s south, used popular buy-sell website Blocket to make the fortune.

On the website, he tricked Swedes into shopping for goods that he didn’t own, then collected the money without sending any product in return.

Over a period of three months beginning in February this year, the 32-year-old managed to sell to over 50 people across the country on the popular site.

On Monday, the man was charged by the Skaraborg District Court on the suspicion of aggravated fraud.

The man had two male accomplices aged 23 and 61, each of whom has been charged with on the suspicion of abetting the crime. The men were responsible for running the bank account where the conned money was deposited.

Blocket, which is similar to eBay, is Sweden’s largest buy-sell site and the third most visited website in the country.