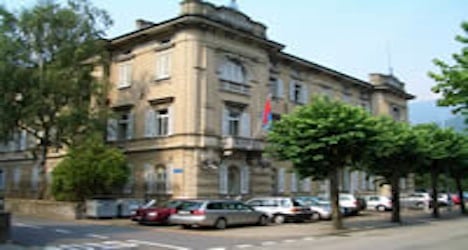 All are suspected of misappropriating the assets of a Czech coal mining company, MUS, between 1997 and 2003.

The Swiss attorney general’s office opened a probe into the case in 2005 and seized almost 660 million francs held in Swiss bank accounts.

The Swiss news agency SDA said the Czech Republic was not a plaintiff in the case.

The defendants are said to include a Belgian former member of the International Monetary Fund board. His co-accused are all Czech, although one also has Swiss citizenship.

They are said to have acquired the company through illegal methods. Some of the accused sat on the company’s board and on a supervisory body.

The 300-page indictment accuses the six of laundering money through various Swiss societies and bank accounts.

They are also accused of dubious financial transactions, including in Fribourg where one of the co-accused had offices.

The prosecution alleges that money laundering was the group’s main business activity over a period of years.

The trial is expected to last months. The first stage runs until May 24th.