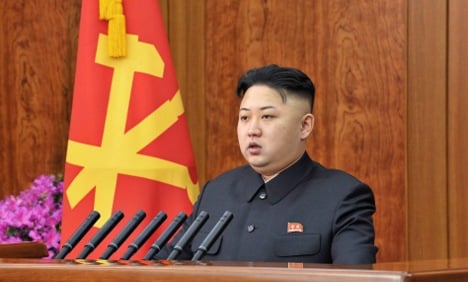 Condemning the test “in the strongest possible terms”, Westerwelle said in a statement: “Further sanctions against the regime in Pyongyang should now be considered.”

He welcomed the fact that the UN was expected to hold an emergency session later on Tuesday. “The international community must have a clear position as a response to this new provocation,” stressed Westerwelle.

He said that EU foreign ministers should also debate the crisis when they meet on Monday.

The nuclear test was a “new and blatant breach of the UN Security Council resolutions,” said the minister.

UN chief Ban Ki-moon has said he is “gravely concerned about the negative impact of this deeply destabilising act” as the UN Security Council prepared to hold an emergency session at 9:00 am in New York (1400 GMT).

In defiance of stark international warnings, North Korea said it staged a successful test of a “miniaturized” bomb, prompting condemnation around the world.