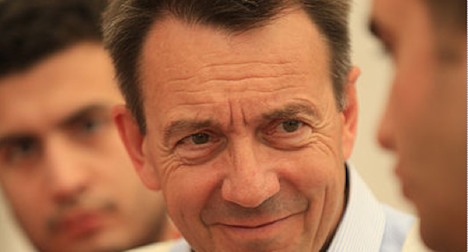 "Mali is one of the most profound humanitarian crises which we are dealing with today," Peter Maurer, head of the International Committee of the Red Cross, told Switzerland's SonntagsZeitung in an interview published on Sunday.

"Thousands of people and families have been driven out into neighbouring countries since the outbreak of fighting and are heavily dependent on humanitarian aid," he said.

The ICRC is concentrating its efforts in the north of the country, where it is providing food for 500,000 people and has set up 10 health centres.

"Given the escalating violence and the many different factions involved in the conflict, the work is very difficult for us," Maurer said.

On Friday, the High Commissioner for Refugees (UNHCR) in Geneva said 9,000 people have fled to neighbouring countries since French-led troops launched an offensive against Islamists in northern Mali on January 11th.

According to UNHCR figures, the total number of refugees in the region now exceeds 150,000 while about 230,000 are internally displaced.

"We are ready to expand our activities in Mali," Maurer said.