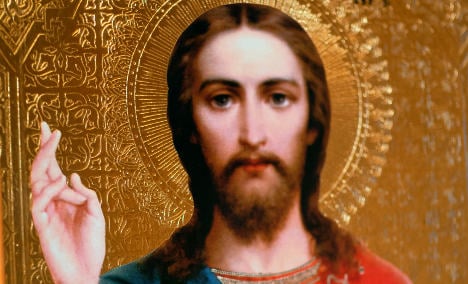 “Jesus would certainly today be on Facebook and Twitter,” said Freiburg Archbishop Robert Zollitsch, who is chairman of the German Bishops’ Conference, on Monday.

“He was always looking for people, and took unusual routes to do this,” he told the Ruhr Nachrichten newspaper.

“Fundamentally all media are suited to bring the word of God to the people,” he said. Social networks were not, he said, new-fangled and pointless, rather they represented ways in which to reach people which the Church had not previously contacted, he said.

Zollitsch said he already send Twitter messages with news from his archbishopric, and added, “perhaps I will set up a personal account too.”